Is There Going To Be A Housing Bubble? 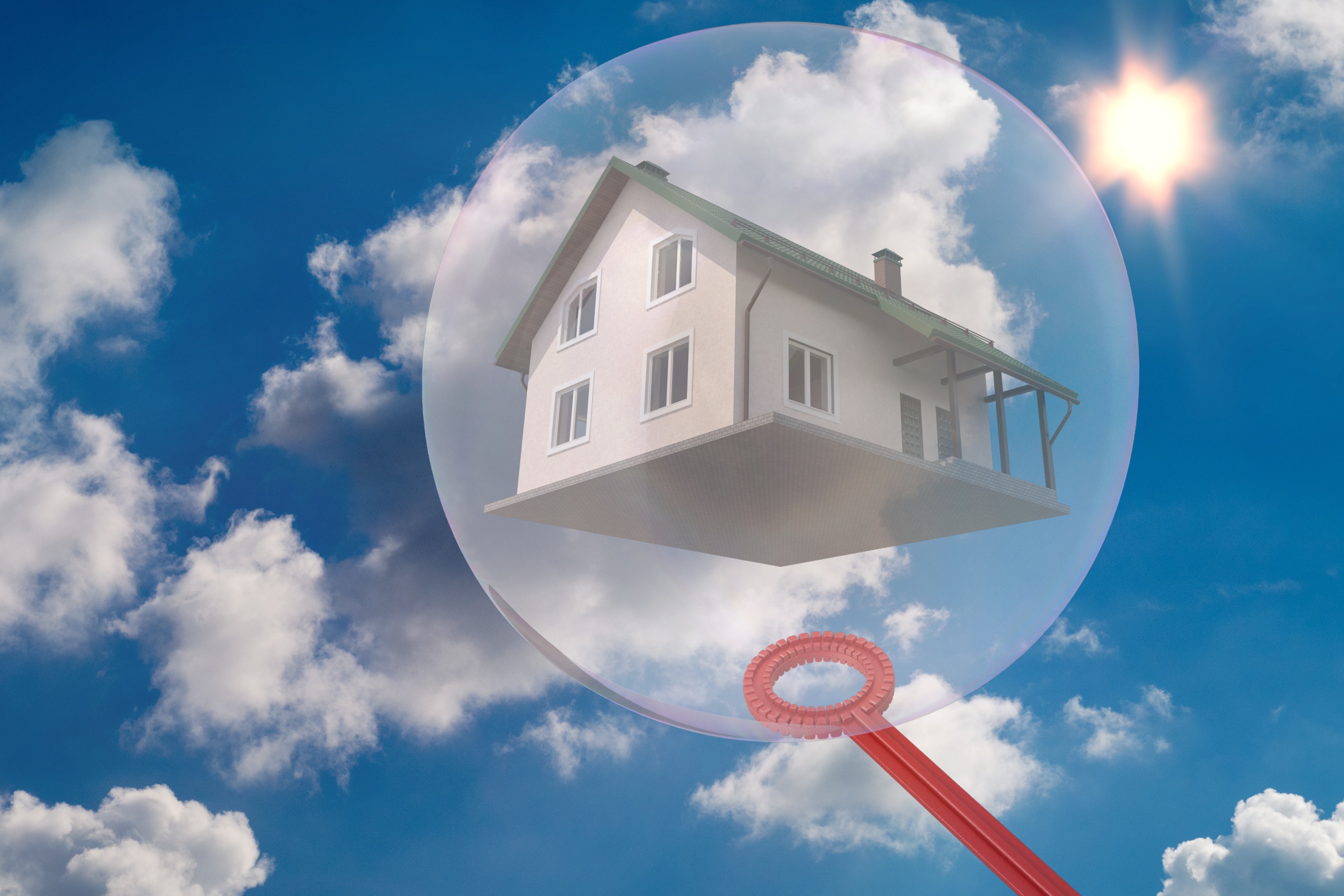 Many Homeowners and home Buyers are worried that we could see a bubble burst like 2006. There are several factors to consider as to whether there will be a bubble or not. Looking back to the crash of 2006 lending practices was a key factor. Followed by many Homeowners flooding the market with homes. Fueled by a frenzy of buying for fear of losing out. Prices of homes were increasing at an alarming rate. Combined lending practices, flooding the market, increasing prices, and Buyer demand lead to a volatile housing market that inevitably crashed. Example is a client who purchased in 2003 for $145,000 with unobstructed views, I helped them sell their home in 2005 for $218,000, then sold a neighbor’s home across the street 30 days later with same square footage backed close to neighboring houses for $245,000. Prices in that neighborhood soon reached over $300,000.

In 2006 Lenders were allowing too many high-risk loans. In 2021 Lenders are more cautious about lending and are not taking the huge risks of 2004-2006. Many home Buyers in 2004-2006 were getting ARM’s (Adjustable-Rate Mortgages) with a low rate up front that increased within a few years making some payments nearly double that of when they started. In 2021 Lenders are offering fixed rates that are so low many Homeowners are racing to refinance their homes. From a lending standpoint the market is much more secure than in 2006. Lenders are looking closer at credit scores and other factors. They are not pushing loans like before.

In the Real Estate Industry there is what is called absorption rate. Meaning if no other homes came on the market and the number of homes sold daily is sustained how long would it take for the existing inventory to run out. Using Tucson as an example a healthy market, not a Sellers’ market and not a Buyer’s market, where everything is equal is approximately 4.5 to 5.5 months. That is a good market. Normally when the absorption rate reaches 6 or 7 months it becomes a Buyer’s market and home prices are less. The 2004-2006 combination previously mentioned did not follow the norm. Prices continued to increase as more homes flooded the market by Sellers taking advantage of the frenzy and wanting to up size or downsize themselves. Breaking all the rules. Then the crash and even more homes hit the market with prices plummeting. Leading to foreclosures, shorts sales, etc. Some caught in the frenzy soon found the value of their home was 50-70% of what they had paid. For those holding out it was a great time to invest. For those caught up in the frenzy losses were devastating. Now in 2021 the Buyer demand is again high, but the number of available homes is low, creating is a shortage of homes. We are experiencing 5-7 weeks of inventory instead of months. Prices are increasing at a slower rate than 2004-2006, however with the high demand and shortage of available homes price increases are beginning gain momentum. To the point that homes are becoming unaffordable for many first-time home Buyers.

Today it is not unusual for a home Buyer to make offers on numerous homes over time before getting their offer accepted. I am talking about 6 or more offers on different homes before getting an accepted offer. Buyers with high expectations are finding themselves frustrated and disappointed. What Buyers could expect a few years ago is quickly becoming unrealistic. Many settling for what is available, and not what they really wanted.

Following the crash Seller incentives became a norm, even from banks to get properties sold. That habit has lasted for some time. Seller incentives to assist home Buyers have decreased dramatically over the past year. Buyers who can afford the monthly payments but who have not saved enough are finding themselves at a disadvantage. There are some Buyer assistance programs, but that money runs out quickly.  With a shortage of resale homes many Buyers are turning to Builders. Because of the pandemic of 2020-2021 housing supplies have decreased. Creating an increase in cost to build. Who pays at the end? The home Buyer. Build time is taking longer. What used to be 3 months for build time is now, in some cases, ending up a year.

Nobody can predict the future of the real estate market with 100% accuracy. Given the precautions of Lenders today, the shortage of available homes, and increase in construction it is safe to say prices for homes can be expected to continue increase. Those who buy now will benefit. Those who wait may be facing not only higher home prices but higher interest rates as well. Making it harder to afford a home. Don’t expect a bubble and a flood of homes to hit the market from Buyers who can’t afford the increased mortgage costs. It’s not going to happen. Not at the level of 2006 anyway. And if it does, the competition is going to be so high, the highest cash bidder will get those homes. There is an old time saying of woulda, shoulda, coulda. If I would have bought a home, I wouldn’t be paying the higher prices that could have been avoided. I should have taken advantage when I could have bought a home back then at a better price and interest rate. Don’t be one of those people. Turn to a professional for help. Give me a call if you are looking or know someone looking in the Tucson, Vail, Sahuarita, Oro Valley or Marana areas (520) 954-2209.